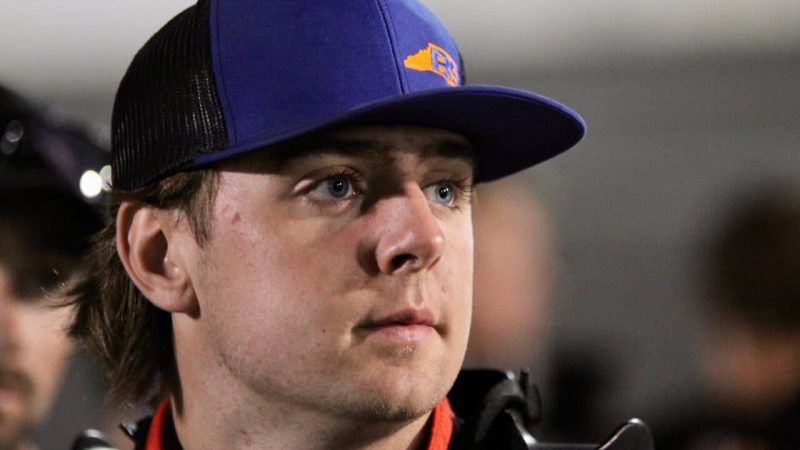 Facebook-f Twitter Youtube January 25, 2022 – MARTINSVILLE, VA – Texas racer Kaden Honeycutt has been signed by Nelson Motorsports to a full-season deal that will pair him for a CARS Tour championship run with the driver who beat him by just one point for the 2021 championship in the series, Bobby McCarty in a two-car effort […]