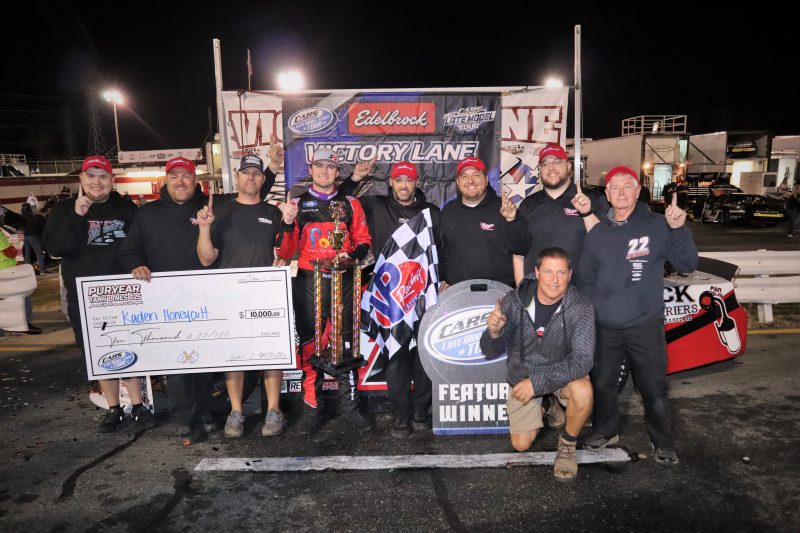 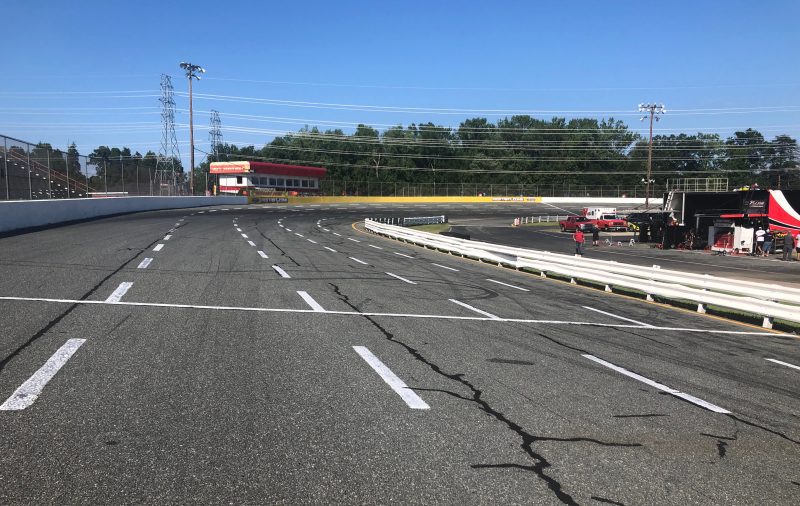 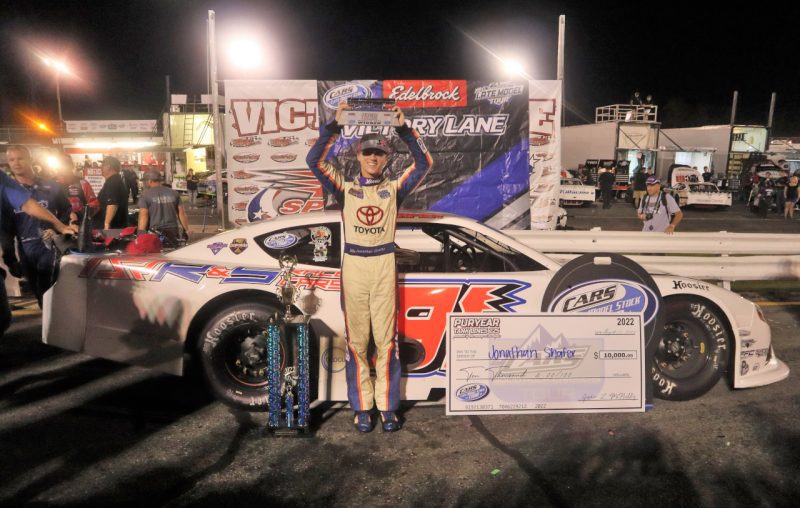 On Wednesday evening, Jonathan Shafer promised his father Todd that he would win the Puryear Tank Lines 225 at Ace Speedway on Friday. Discovering that his father had been diagnosed with cancer was an emotional moment for the younger Shafer and his family, but it only motivated the 17-year-old more to get the most out […] 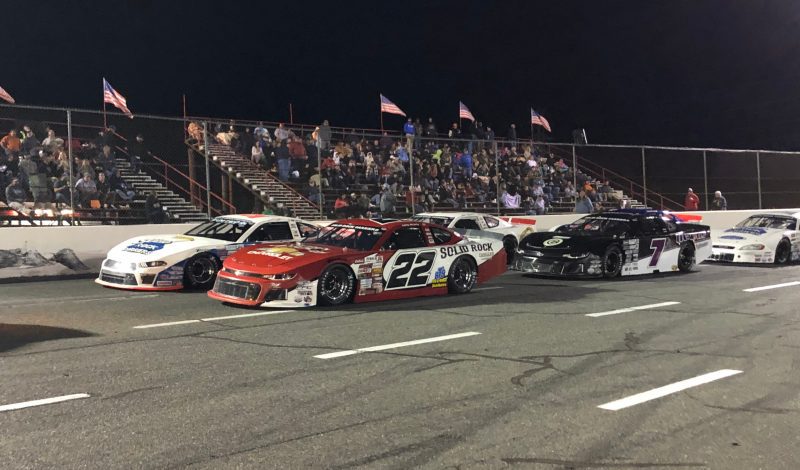 After rain dampened the Solid Rock Carriers CARS Tour’s plans for a Late Model Stock Car feature at Ace Speedway back on May 6, the series will return to Altamahaw, North Carolina on Friday evening with both divisions in tow. The Puryear Tank Lines 225 will be the first time two divisions of the CARS […] 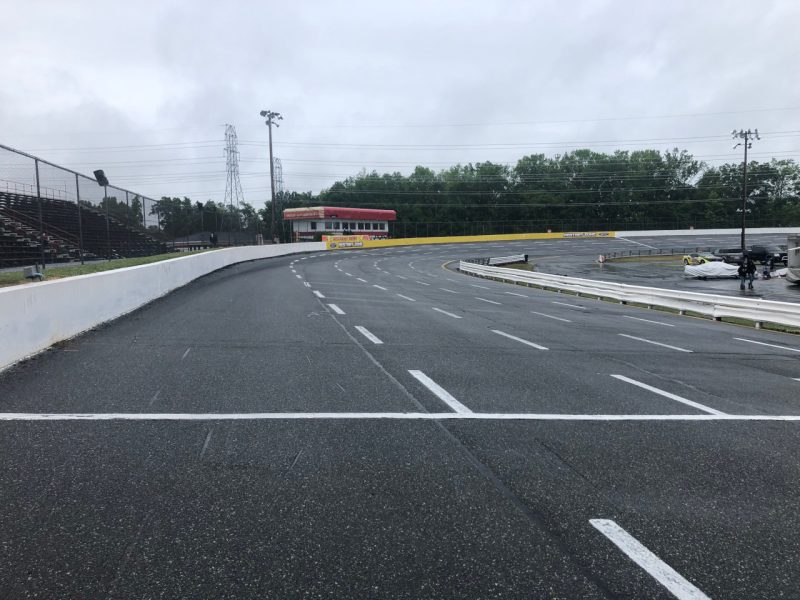 Despite the best efforts of the Solid Rock Carriers CARS Tour to get Saturday’s Puryear Tank Lines 125 at Ace Speedway started, Mother Nature ultimately took home the victory. Persistent rainfall arrived at the track shortly after the first and only practice session of the day concluded. Once it became apparent that the rain would […] 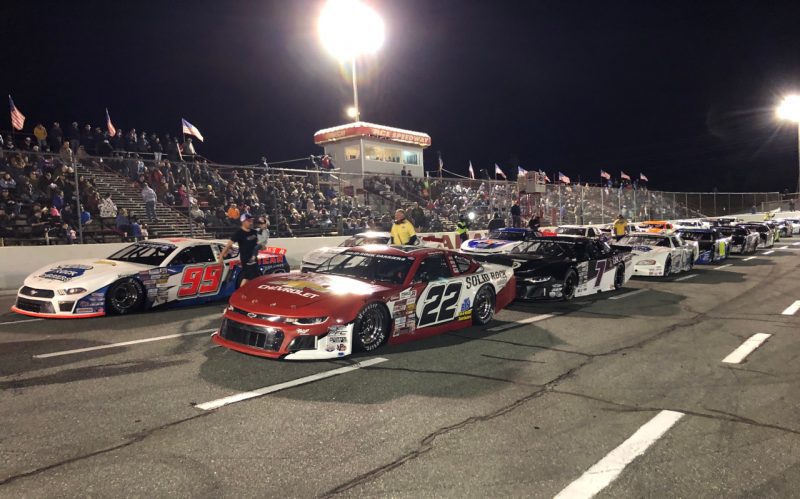 A busy but competitive 2022 season for the Solid Rock Carriers CARS Late Model Stock Car Tour schedule will officially be a 1/3 of the way completed once the checkered flag falls on Friday evening at Ace Speedway. The .4-mile short track in Altamahaw, North Carolina has produced close-quarters racing and plenty of storylines since […]