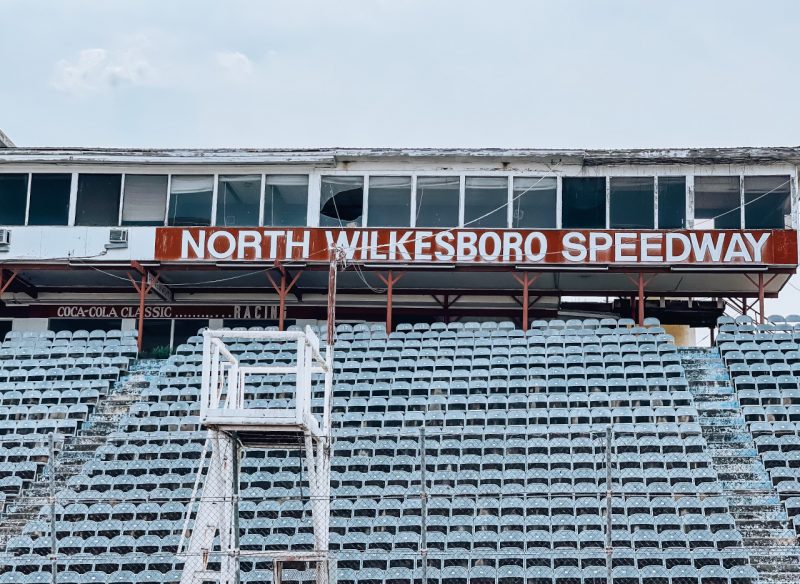 Extra stakes will be on the line when the CARS Pro Late Model Tour heads to the historic North Wilkesboro Speedway next month.

In a points race co-sanctioned between the CARS PLM Tour and JEGS/CRA All-Stars Tour, the best Pro Late Model drivers in the country will battle it out for 75 laps around North Wilkesboro on Aug. 20, with the winner receiving a paycheck of $10,000.

Despite having been previously announced, the 75-lap Pro Late Model feature will now serve as a replacement for the GXS Wraps 100 at Wake County Speedway, which was initially postponed from its planned date on July 9 due to the threat of inclement weather.

Although CARS Tour owner Jack McNelly was disappointed to see Wake County removed from the 2022 schedule, he expressed his gratitude towards track promoter Charlie Hansen for understanding the circumstances and hopes to have the facility back on the calendar next season.

McNelly is also eagerly looking forward to seeing the PLM Tour drivers make their first laps around North Wilkesboro. He expects the PLM Tour event along with the 125-lap CARS LMSC Tour race to be successful, which he hopes allows both series to make repeat visits to North Wilkesboro for many years to come.

As with the LMSC Tour race at the end of August, on-track activity for the 75-lap Pro Late Model feature at North Wilkesboro will take place over two days. Practice and qualifying are set to occur on Aug. 19 before the green flag flies the following night.

Any driver that qualifies for the main event will earn at least $750, but many talented drivers will be determined to come away with $10,000 and build momentum in their respective championship battles as another chapter in North Wilkesboro’s history gets written.