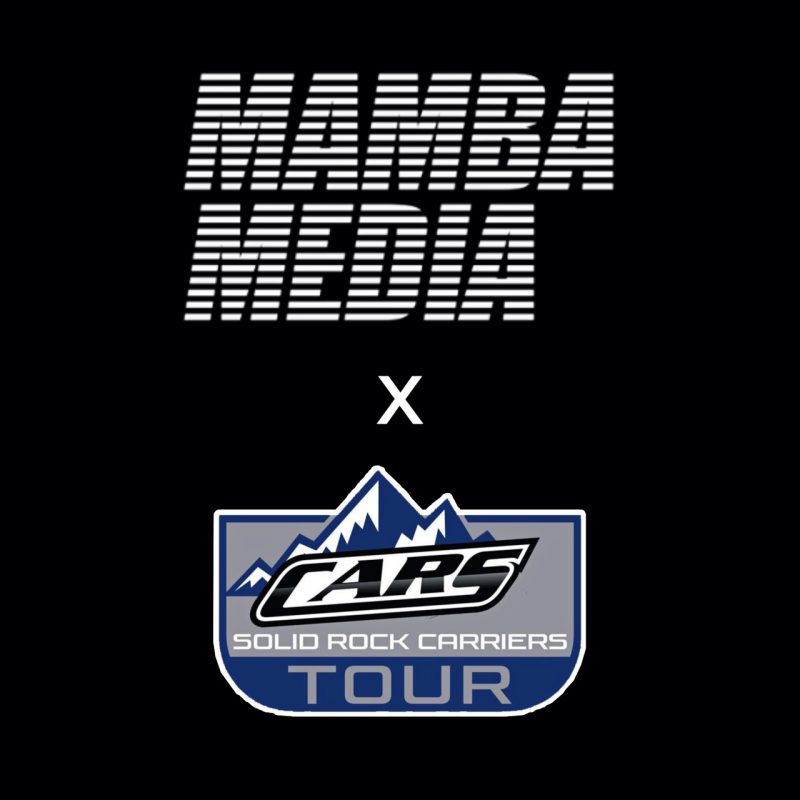 The Solid Rock Carriers CARS Tour is undergoing a major overhaul when it comes to engaging with its growing fanbase.

Saturday’s Virginia is for Lovers 125 marked the beginning of a new partnership between the CARS Tour and Mamba Media that is owned by Dylan ‘Mamba’ Smith, which will see several initiatives launched that modernizes the image of the series both on and off the track.

Mamba Media account director Karsyn Elledge sees a tremendous amount of potential in expanding the promotion of the CARS Tour and is looking forward to enacting a comprehensive plan that she and Smith believe will bolster the long-term sustainability of the series.

“It’s been really awesome,” Elledge said. “Everyone is really excited, and we all have the same eagerness towards bringing a new look for the [CARS Tour] and coming up with cool ideas. Everything’s been positive so far and it’s only going to get better.”

The main goals Elledge and Smith have for their partnership with the CARS Tour are to ensure that everything is easily accessible and that both drivers and sponsors get the recognition they deserve.

Revitalizing the CARS Tour’s online presence is a crucial part of Mamba Media’s overall plan. Elledge intends to have the series take advantage of social media through constant promotion of upcoming races while also making changes to the official CARS Tour website that displays information about the point standings and the schedule in a more presentable manner.

An enhanced midway is also coming to CARS Tour races courtesy of Mamba Media. Elledge said this simultaneously allows fans to quickly find merchandise for their favorite CARS Tour driver and creates more opportunities for the series’ sponsors to promote their brands.

With motorsports in the United States beginning to attract younger demographics, Elledge stressed that now is a perfect time to help the CARS Tour keep up with the current trends and find ways to actively keep fans invested in what’s happening on a weekly basis.

Smith echoed Elledge’s sentiments about the CARS Tour evolving with an ever-changing motorsports landscape, but said that he, owner Jack McNelly and director of operations Keeley Dubensky are all on the same page about establishing a fan experience that’s fun, informative, and contemporary.

“Mamba Media was created to help boost and enhance motorsports with a focus on shining more light on grassroots racing,” Smith said. “Jack, Keeley and the whole CARS Tour group have been a strong and growing foundation for short track racing and set the standard for how to do things right. It’s a privilege to be a small part of what is already a thriving racing community.”

Dubensky said that Mamba Media’s alliance with the CARS Tour is exactly what the series needed as it goes through its eighth year. With energetic minds like Smith and Elledge working diligently behind the scenes, she envisions nothing but continuous growth for the CARS Tour moving forward.

“We believe adding Mamba Media to the CARS Tour family will enhance both the fan experience and fan engagement all while furthering the overall promotion of the series,” Dubensky said. “This industry takes a village and I’m excited to get to work and see what we can create together for fans and competitors to enjoy.”

Like Dubensky, Elledge expects Mamba Media’s relationship to keep flourishing, which is why she has already started making preliminary plans on how to promote the CARS Tour’s upcoming 10-year anniversary of 2024.

Outside of embracing the present and future, Elledge also wants to cherish the past of the CARS Tour so that older and newer fans understand the roots of the series and the role it has played towards developing several drivers in NASCAR’s top three divisions.

“We’re going to bring some awareness to the alumni that have come out of [the CARS Tour],” Elledge said. “We really want to highlight where this series came from and where it’s going. There are sponsor spotlights, driver spotlights in the works along with a miniseries about the alumni, but we just want to make this a series that people want to invest in and stick with for as long as its around.”

Elledge and Smith are eager to see their ideas about bolstering the CARS Tour’s image get put into action, with both of them expressing confidence that the changes will be welcomed by fans, drivers and sponsors alike.