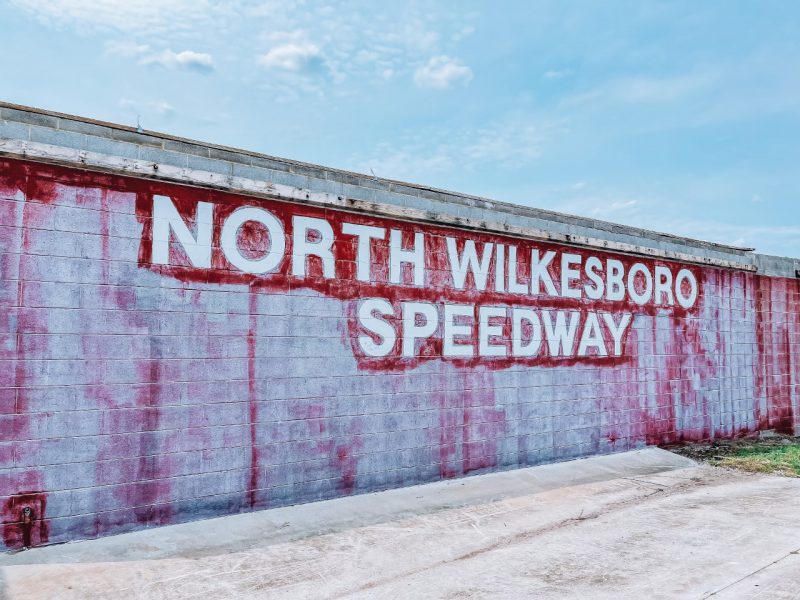 The long-awaited revival of North Wilkesboro Speedway later this year will include the Solid Rock Carriers CARS Tour.

Wrapping up a busy August at the historic track will be a Late Model Stock Car race sanctioned by the CARS Tour, in which the series regulars and a few other notable names will battle it out for the opportunity to add a North Wilkesboro victory to their resume.

Planning out a race at North Wilkesboro has been a long, meticulous process for CARS Tour owner Jack McNelly and director of operations Keeley Dubensky. Now that all the details have been sorted with XR Events CEO Barry Braun, Dubensky is eager to see drivers on track for what she believes will be one of the most storied events in the history of Late Model Stock Car competition.

“We are overwhelmed with the amount of support from our competitors and fans,” Dubensky said. “The nostalgia and excitement surrounding this event speaks for itself. I’m excited to introduce Barry and his team to our Late Model Stock program and put our heads together to create something special for everyone to enjoy and remember for years to come.”

The inaugural visit to North Wilkesboro for the CARS LMSC Tour will count towards the championship.

A full entry list of 30 cars has already been established for the feature, but the actual race structure has yet to be determined. Dubensky added that the starting grid could be expanded to include 38 cars but doing so would reduce the number of laps from 125 to 75 to conserve tires.

The CARS LMSC Tour drivers automatically locked into North Wilkesboro include every Touring 12 member as well as those who have competed in all six races so far. Positions in the field have also been secured by a handful of outsiders, whose inclusion will be announced within the next couple of months.

On-track activities for the CARS LMSC Tour are going to take place over the course of two days. Details on the schedule are still being finalized, but Dubensky would prefer to have practice and qualifying during the day on Aug. 30 prior to holding the feature on Aug. 31.

Simply making plans for a race at North Wilkesboro was something that McNelly thought to be impossible just a couple of years ago. He is grateful for all the strenuous effort put in by XR Events to make the event happen and is ready to see how the track races after a decade of being dormant.

“We’re looking forward to being an integral part of this event,” McNelly said. “We’re eager to work with XR Events and all of us are excited to showcase our series and its competitors on a big stage.”

Dubensky and McNelly intend to iron out a full plan for the CARS LMSC Tour race with Braun, who is excited to have the series on an itinerary that includes races for Touring Modifieds, the CRA Super Series and the Super Cup Stock Car Series.

With the old pavement at North Wilkesboro set to be removed in September, Braun said that ending the month with a CARS LMSC Tour race is an appropriate way to honor the history of the facility while simultaneously ushering in a new era for racing.

“The CARS Tour at North Wilkesboro will be the perfect fit to wrap up the pavement racing month,” Braun said. “It is a perfect mix of grassroots racing and legends to cap the revitalization of this historic track.”

Anticipation will only build for the CARS LMSC Tour’s first visit to North Wilkesboro ahead of the green flag, which will fly on a talented field of drivers on Aug. 31 at approximately 7 p.m..